Cleveland Clinic Foundation (CCF), Cleveland, Ohio: A medical/research center based in Cleveland, with approximately 40,000 employees and $6 billion in revenues. Mr. Moore is a trustee and serves on Conflict of Interest, Government & Community Relations and Development Committees. 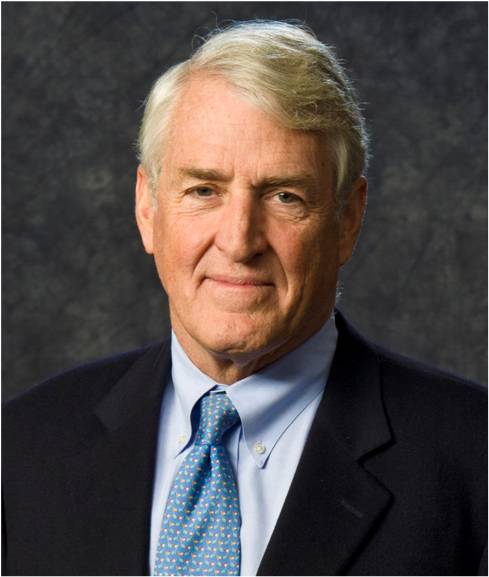 JobsOhio Independent Review Panel: Mr. Moore was appointed by the governor to oversee the JobsOhio’s grant and loan programs.

Cleveland Museum of Natural History: Mr. Moore serves as an Emeritus Trustee to the Museum, founded in 1920, with the mission of providing young people and adults with an understanding and appreciation for nature. The Museum has a significant education mission with Cleveland and suburban school systems. It has one the nation’s largest natural history collections.

Senior Advisor to Molded Fiber Glass (MFG) Ashtabula, Ohio: MFG produced the first Chevrolet Corvette in 1954 and has continued to be a pioneer in reinforced plastics (FRP) design and production.

PAST TRUSTEESHIPS AND DIRECTORSHIPS

Invacare Corporation, Elyria, Ohio: Invacare Corporation is a producer of durable medical products, such as wheelchairs, hospital beds, patient aids, and oxygen concentrators. Mr. Moore became a director in 1979 as a member of the group purchasing the company. In subsequent years, annualized sales have increased from $18 million to $1.3 billion. Traded on NYSE.

U.S. Enrichment Corporation (USEC), Bethesda, Maryland: Joined USEC at the time it was spun off from the Department of Energy. USEC, traded on the NYSE, is the world’s largest enricher of uranium for nuclear power plants, and is the DOE contractor that imported enriched Russian uranium extracted from Russian nuclear weapons. Dan was the Chairman of USEC’s Technical Committee of the Board of Directors.