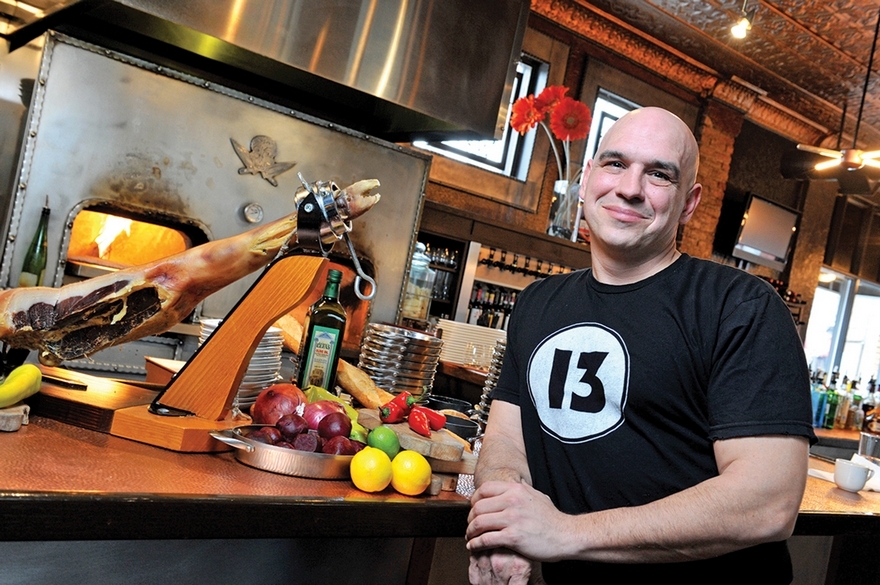 IN WITH THE OLD

That’s the headline of a Reuters story that recounts the experience of the Cleveland-based Dan T. Moore Co., which has nine factories in Ohio and Indiana.

It begins by focusing on David Shippoli, a manufacturing engineer who won the company’s annual scavenger award — a stuffed hyena head — given to the employee who finds the cheapest way to execute an investment project in the past year. He won “for finding used machines that were a fraction of the cost of buying them new,” Reuters reports.

Shippoli is a Donald Trump fan, but the news service says he “embodies a mindset that exists across industrial America that will make it hard to boost business investment, even if the corporate tax breaks floated recently by the Trump administration come through.”

As he tells Reuters, “I don’t know why anyone would buy new equipment when there’s so much stuff out there that’s perfectly capable of doing the job.”

That’s not what the Trump administration wants to hear as it pushes a plan to cut corporate tax rates, slash taxes on cash parked overseas and spur domestic capital investment.

Read the Full Article at CrainsCleveland.com